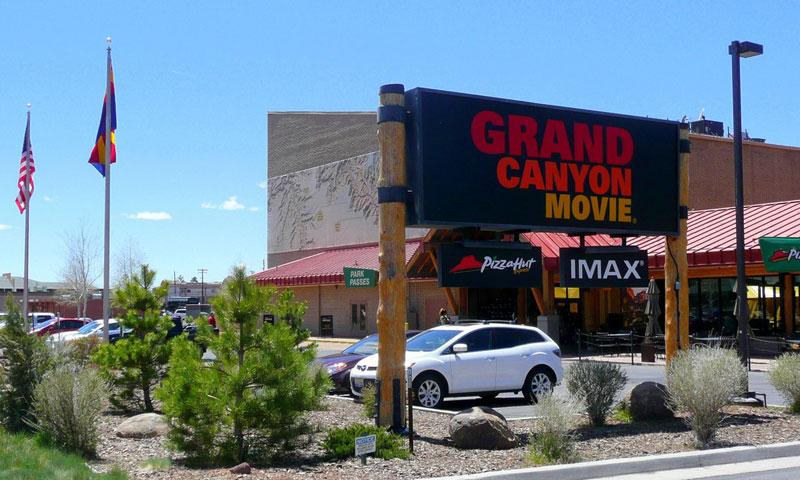 The Grand Canyon National Park is home to the National Geographic's Imax Theater. It has entertained school children and tourists for many decades with its history and exploration film about the canyon. In fact, it is intriguing because it covers over 6000 years of history in a half hour film that has one awards world wide.

The world was truly astounded when the National Geographic team set about filming the history/exploration of the Grand Canyon National Park. It reached even higher acclaim when they built an IMAX theater in the visitor center. However, the film is something that cannot be missed.

The film took some seventy-eight days to film, set on location amongst the park's many mini canyons, backcountry sites and waterfalls. It begins with the settlement of the land by the ancient Anasazi natives, who lived there from about 4000 BC. It moves forward with the development of the canyon and continues on to investigate the amazing challenges faced by Major John Wesley Powell and his expedition to explore what was then virgin territory.

Anyone who visits the park should stop to see this because it gives everyone a true understanding of the events that brought about the park's creation. Interesting techniques are used, including satellite imaging and a continuous photographic display, combined with the typical narration that people have come to expect from such highly regarded filmographers.

After seeing the film, guests are able to rest in the many restaurants, and collect souvenirs related to the film and the park. In fact, the National Geographic has two stores under the same roof.