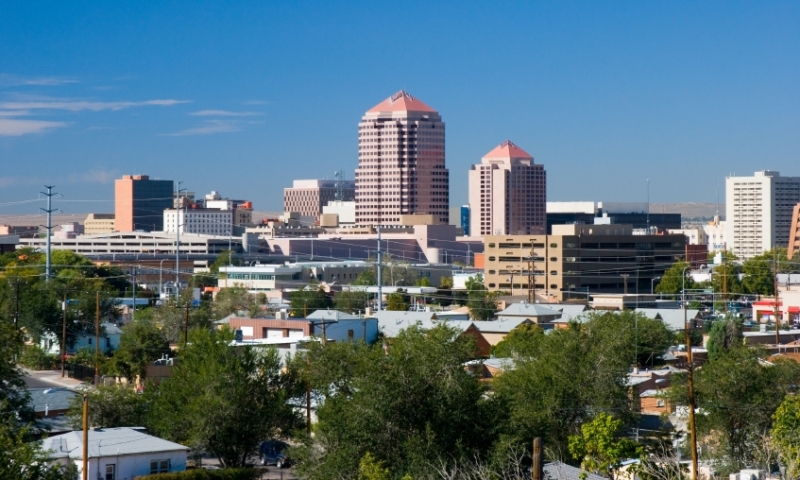 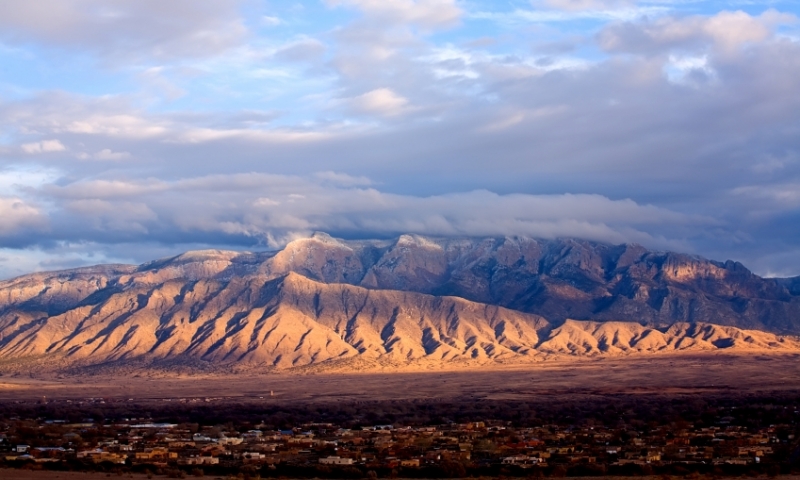 Albuquerque, New Mexico is a vivacious blend of all ingredients that go to make a vacation you won't forget in a long time. Perfect weather, great outdoor entertainment, cuisine you've only heard of, and a people that complement the cheery climate, all go to create that dream vacation for the whole family. A bit of travel information can only make the going get better.

The city that goes by the rather quirky name Albuquerque in New Mexico brings to mind soaring hot air balloons, sunny skies, spicy Latino and strangely enticing Native American cuisine, and the thought arises that it's been a while since your last vacation. A few clicks later you're decided enough to book accommodation and you're on your way.

If you are driving down, both I-25 and I-40 take you to this fabulous destination. Be prepared to pass through some spectacular scenic routes that immediately shift you into vacation mode. It's roughly 8 hours from Denver, 5 hours from El Paso, Texas, and about 9 hours from Oklahoma City and Phoenix. From the Grand Canyon National Park, Arizona, you have a 412 mile drive to reach here. From the Canyon head down to Flagstaff and head east along I-40 and you're there after about 350 miles.

But we all know how quickly even the most scenic routes can turn highway to hell for the designated driver, especially with kids at the back. So for those unfortunate souls there's the public transport system. Amtrak has train services from Chicago and Los Angeles passing through Albuquerque. If you intend to take the bus, there's the Greyhound Bus Lines whose Terminal is conveniently close to Downtown.

The Albuquerque International Airport, or Sunport as it is often called, has flights to and from 27 major cities that will have you here in about 3 hours on an average. There are shuttles and taxis that bring you into the city. 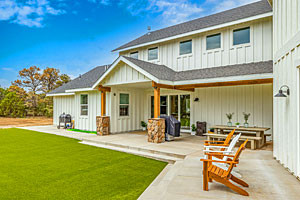