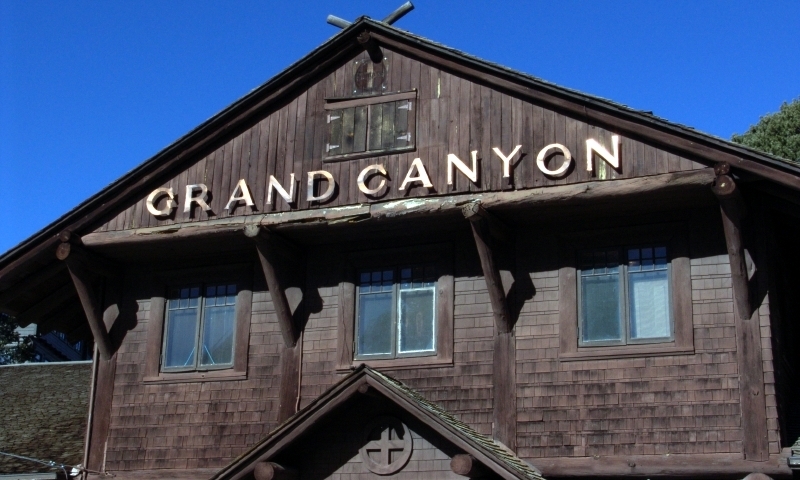 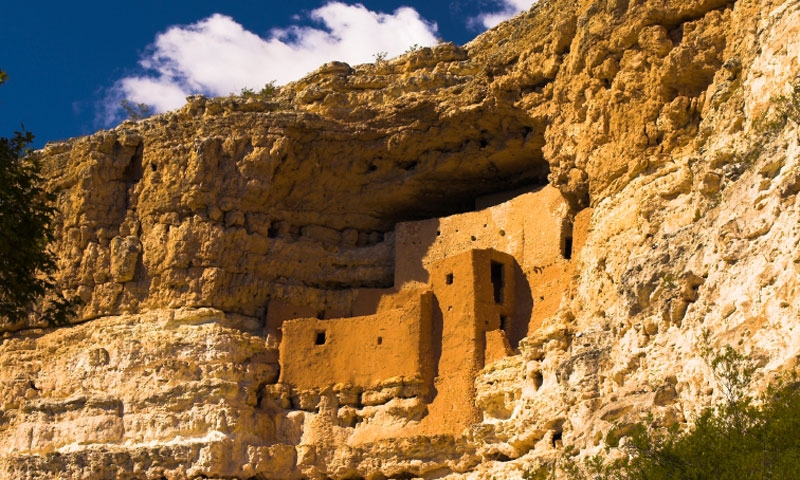 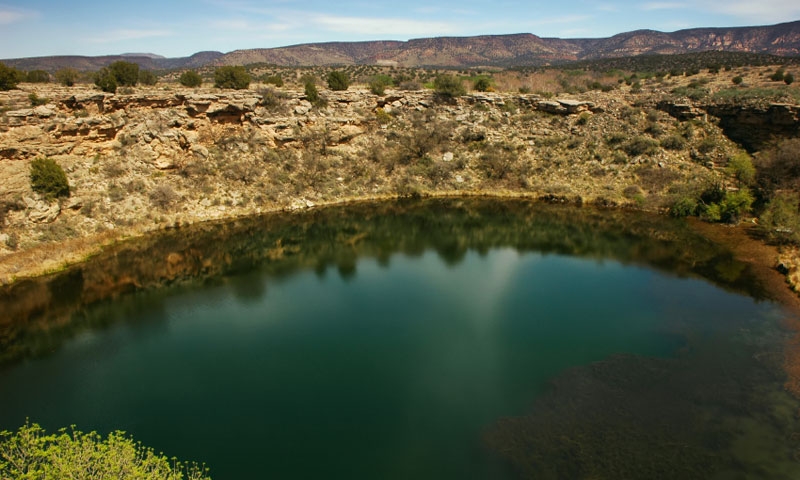 Established in 1919, Grand Canyon National Park is home to a handful of historic sites.

To trace the history of human habitation in northern Arizona is to go back in time almost 12,000 years when mammoth hunting humans roamed these regions in groups.Then came the Paleo-Indians, the Anasazi, and the comparatively more modern Pueblo Indians. Where natives are, the missionaries can't be far behind. They soon came and set up missions and were followed by Europeans settlers.

The history of northern Arizona is rich, varied and steeped in mystery for the most part. You first have to come to terms with the fact that dinosaurs once roamed these lands. About 300 sets of bones have been recovered and preserved to lend this claim incontrovertible credibility. Ancient tribes of humans hunted mammoth and sloth in an incredible Ice Age, much like you might have seen in the 20th Century Fox animated feature by the same name.

Then came the Native Indian tribes around 10,000 BC. While you may not classify this as recorded history, these ancient tribes have left a considerable amount of information on cave walls and rock surfaces that aid at least a superficial understanding of their lives and rituals.

Pen on paper history came much later with the European missionaries and explorers who ventured into northern Arizona in the 1530s with varying agendas. Thus began the westward expansion and the procurement, by any and all means, of Native American territory for mining, settlement, and other territorial ambitions.

The transcontinental railroad completed in 1883 increased accessibility leading to an inordinate increase in cargo traffic and migration. Businesses took root in new locations, no longer having to depend on tiresome wagon rides and animal transport. Towns grew around important hubs, and tourism took off in a big way centered on the Grand Canyon, and other scenic spots. On the 14th of February, 1912 Arizona was officially inducted into the Union and became a part of the United States.