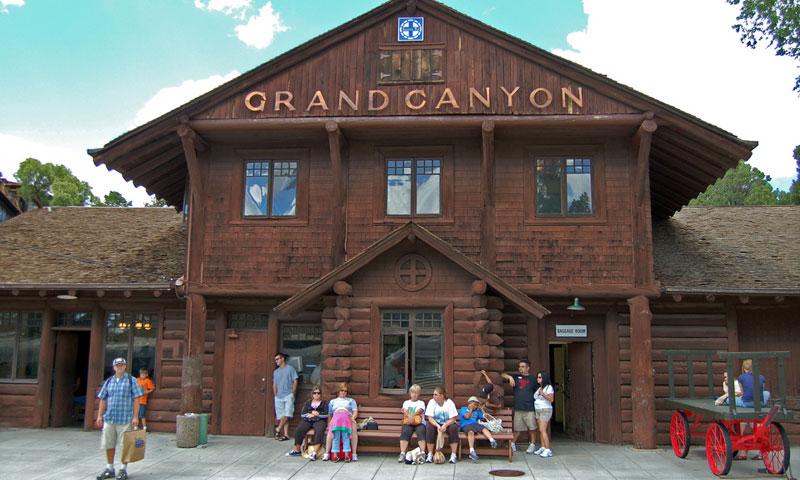 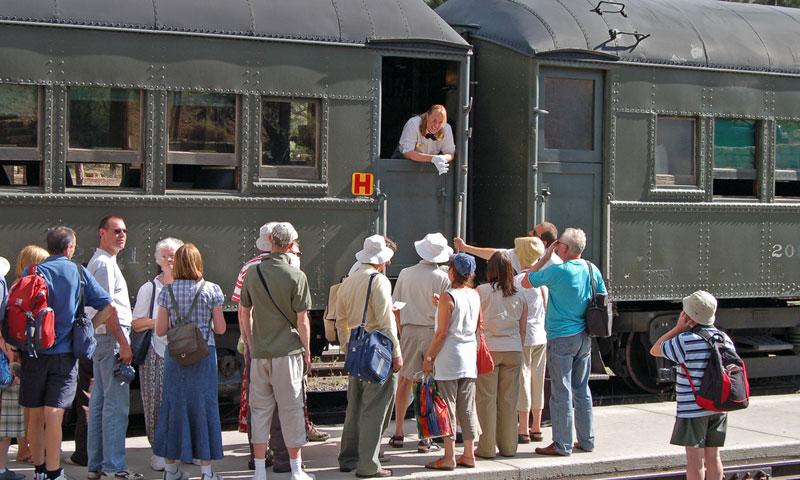 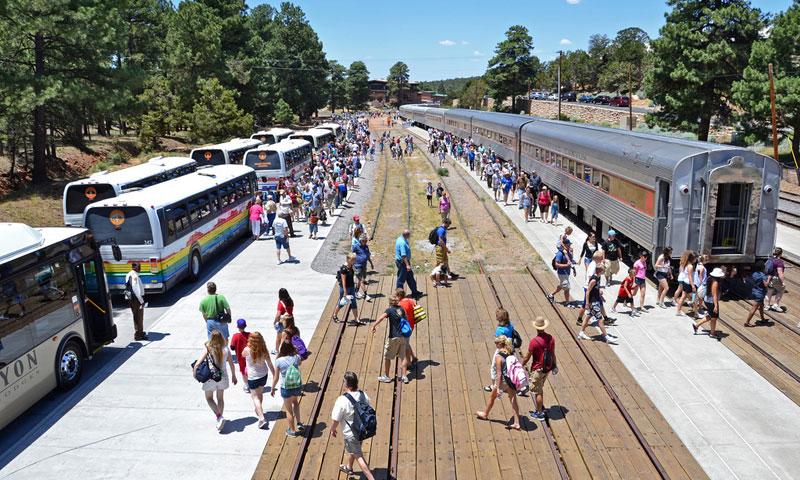 All aboard. For a unique experience, tour the Grand Canyon and surrounding area on a historic train ride. 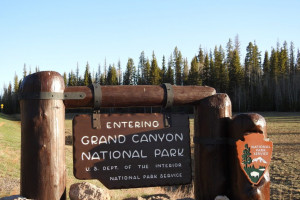