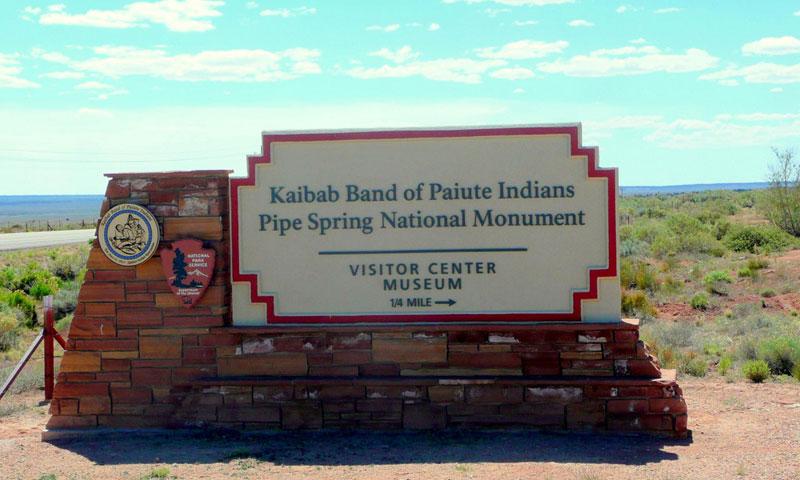 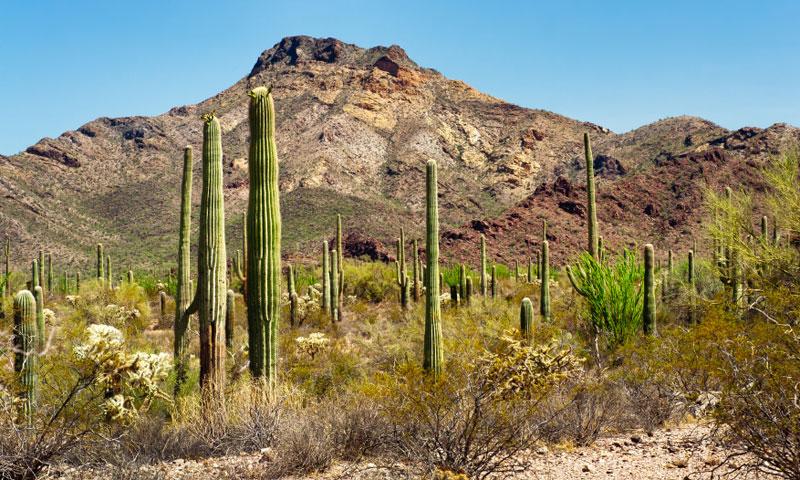 Visitors to Arizona usually go for the many sporting activities that it has to offer. However, when they venture into Kaibab Paiute territory, they come to appreciate not only the exquisite beauty of the amazing landscape, but the famous history and culture that surrounds the state's Pipe Spring National Monument.

The Pipe Spring National Monument, Arizona, is one of the best locations to learn about Mormon pioneering endeavors and American Native history. The park is still sitting on native lands, run by mainly native people. Most people go there to visit its varied attractions, or try their hand at the local trails, but as they discover the history, they cannot help, but return again and again.

Pipe Spring has supported wildlife, plants and humans for thousands of years. Ancient aboriginals were the hunter-gatherers of this oasis in the middle of the vast Arizona Strip, a desert type area that is at its best very inhospitable. In the 19th century, Mormon settlers entered the area, bringing with them their worldly belongings and cattle. By the mid-1870's they had built Winsor Castle, a massive fort that supported and protected local ranching establishments.

The fort was an isolated place that became a place of refuge for many wives escaping polygamy. However, though native people suffered greatly from the loss of land, an end to their natural sustainability, a reservation gave them some chance at maintaining their heritage and culture. In fact, the reservation was built around the then Pipe Spring Ranch.

In the 1920's the ranch was sold and the area declared as an American national monument. Today, the monument has a native visitor center and a historical museum. Windsor Castle still stands, providing tours of its grounds. Daily demonstrations of human history, gardens and an orchard are great points of interest. In fact, the local trail gives even more insight into the lives of those who lived in the Wild West, both native and settlers alike.